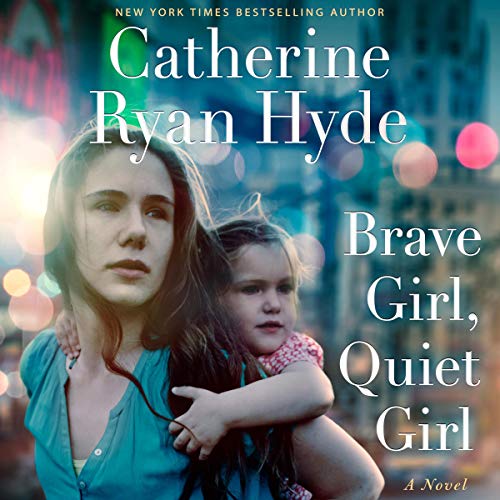 INTRO:
Chapter One
Brooke: Shattered
It started that day with just the normal levels of my mother driving me crazy. Which, don’t get me wrong, is plenty bad enough. And some leftover feelings from the odd conversation I’d had with the young woman at my daughter’s new day care might have factored in.

TEASER:
I felt my foot come off the accelerator.
I felt myself out in the air of the night.
I landed on my hip on the tarmac.
I looked up.

Zoo Story: Life in the Garden of Captives by Thomas French

Eleven elephants. One plane. Hurtling together across the sky.

The scene sounds like a dream conjured by Dali. And yet there it was, playing out high above the Atlantic. Inside the belly of a Boeing 747, eleven young elephants were several hours into a marathon flight from South Africa to the United States. Nothing could have prepared them for what they were experiencing. These were not circus animals, accustomed to captivity. All of these elephants were wild, extracted at great expense and through staggering logistics from their herds inside game reserves in Swaziland. All were headed for zoos in San Diego and Tampa.

TEASER:
Ellie was guiding Matjeka and the others through the basics of zoo life, showing them how to stay calm when the humans touched their trunks or exfoliated the skin with brushes. For captive elephants to remain healthy, skin care was almost as important as their foot care.